Six miles south of Bend is the fabulous High Desert (I think it was my second grade teacher, Miss Olson, who taught me how to remember the spellings of “desert” vs. “dessert.”  Which one would you want two of?) Museum. I was fortunate to see the traveling Ansel Adams exhibit. 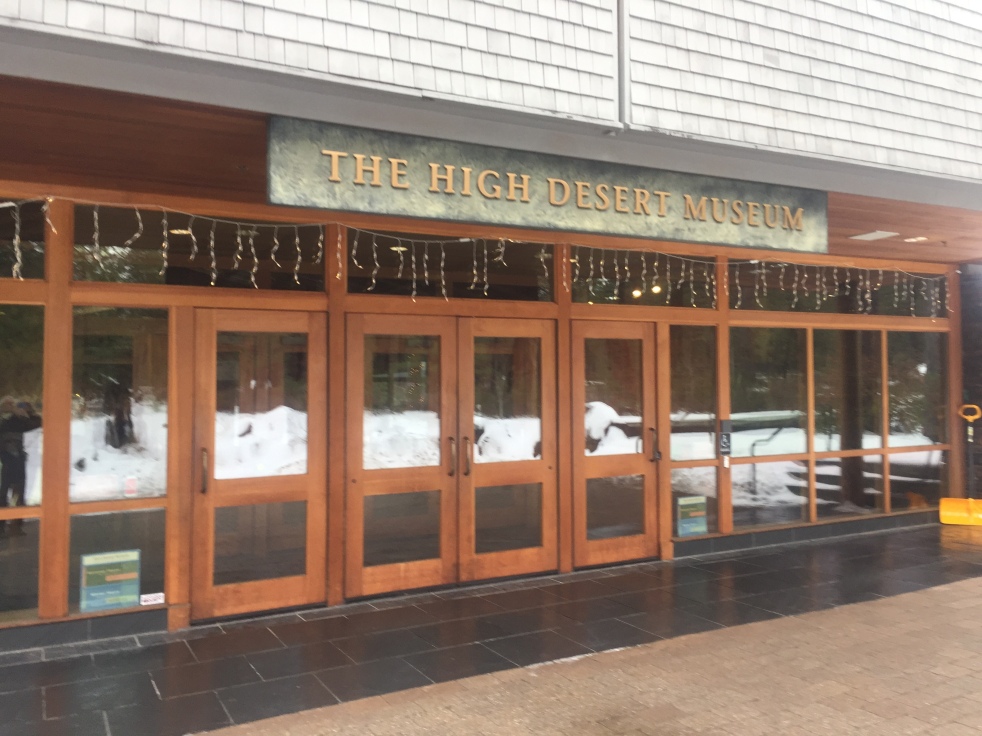 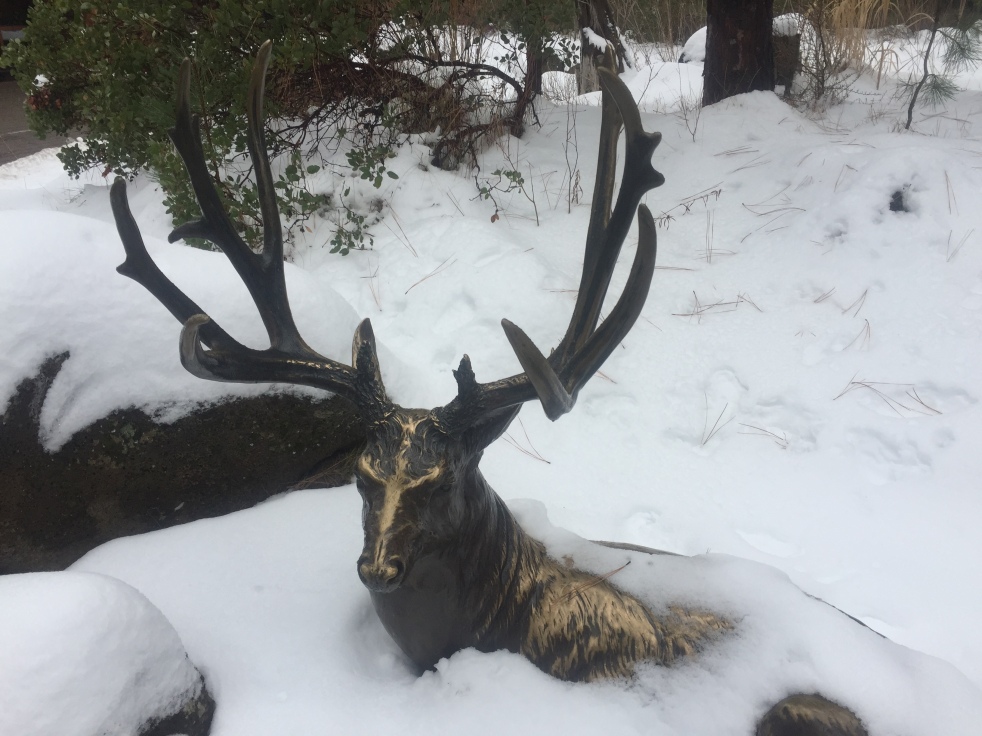 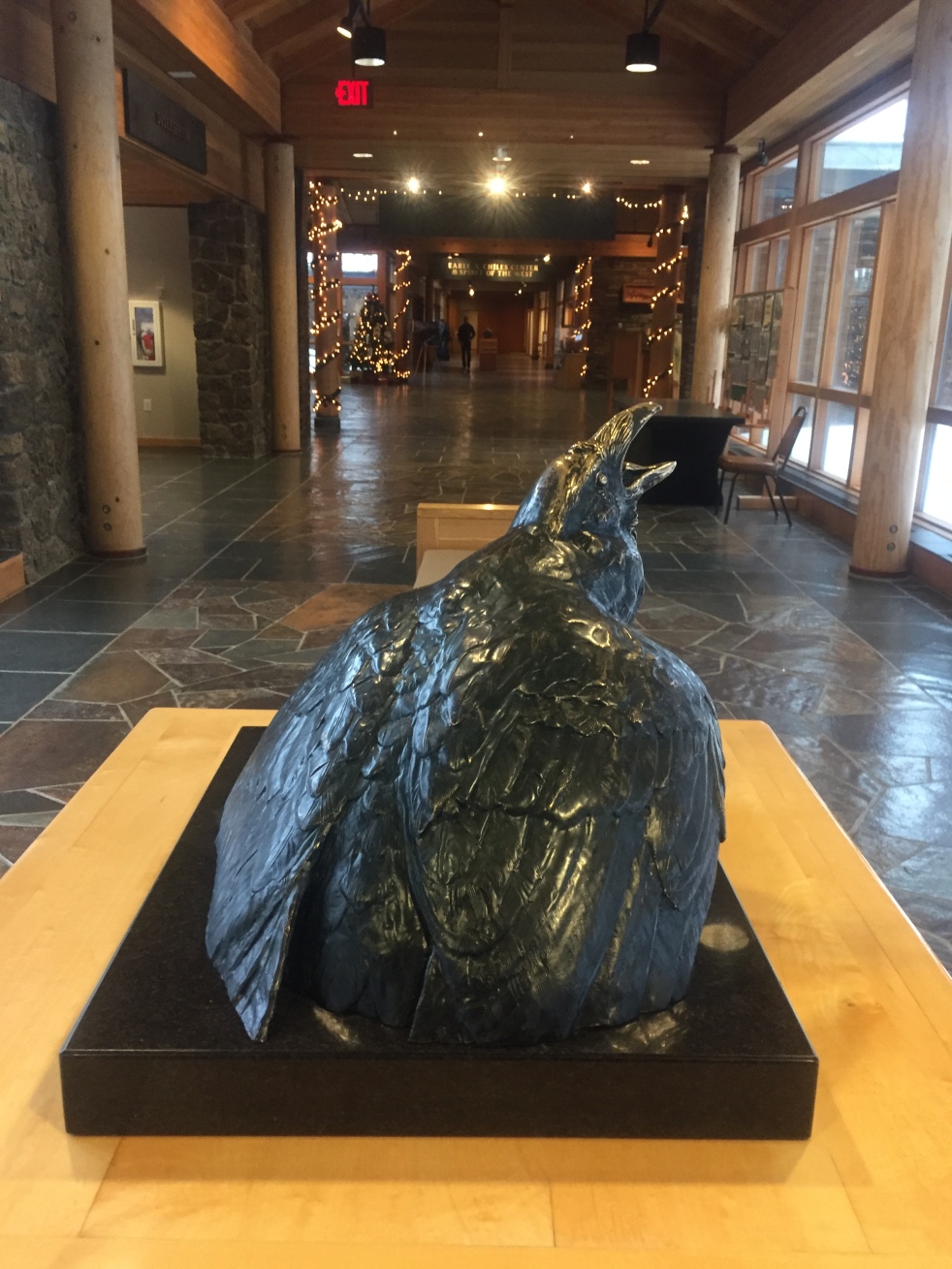 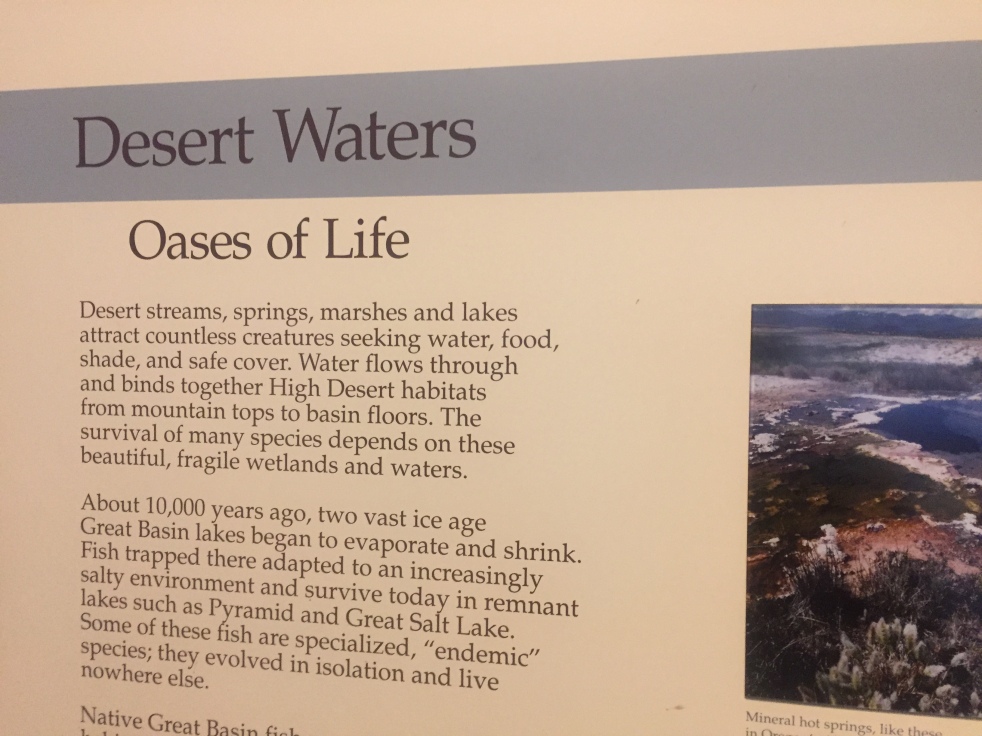 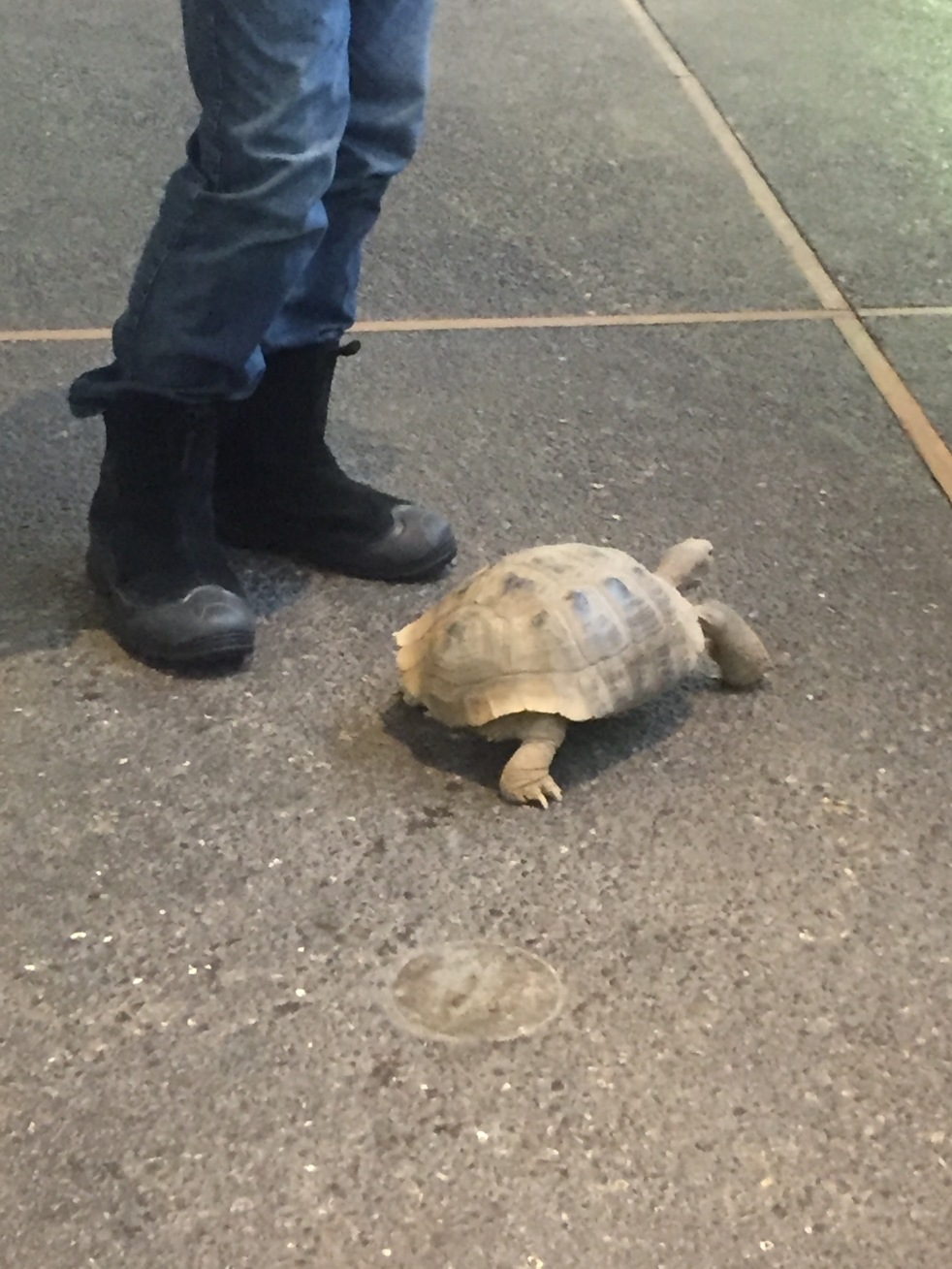 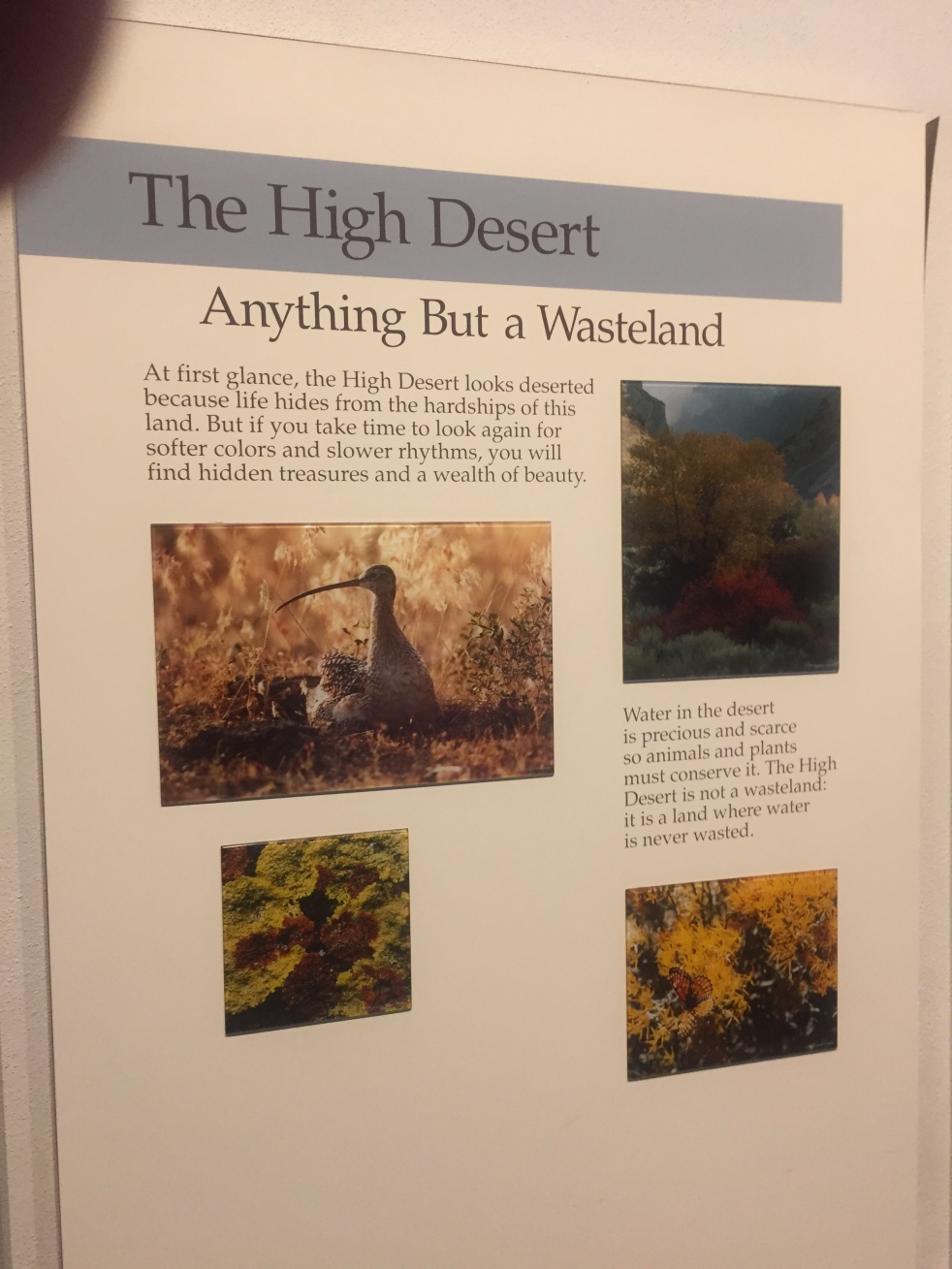 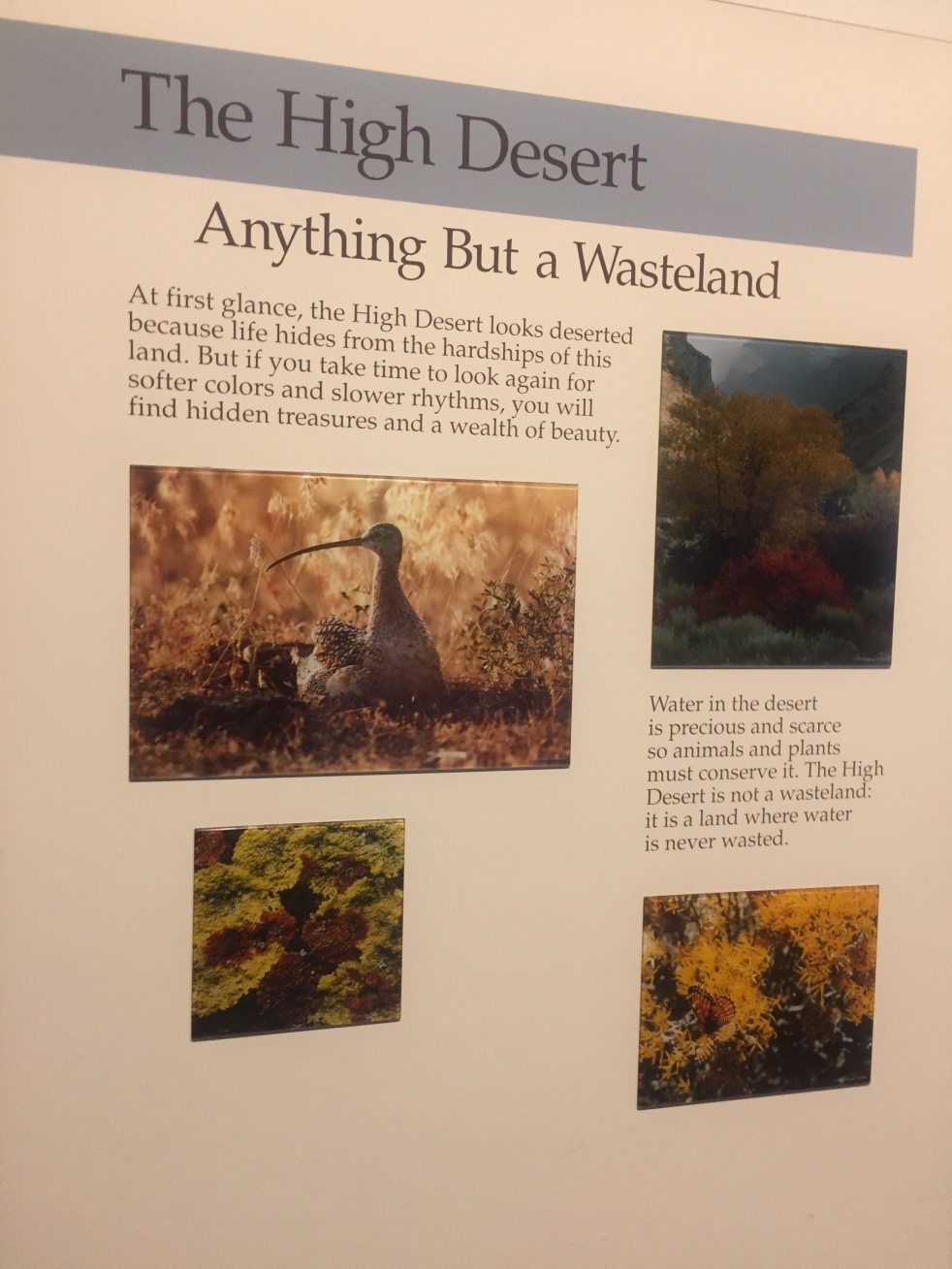 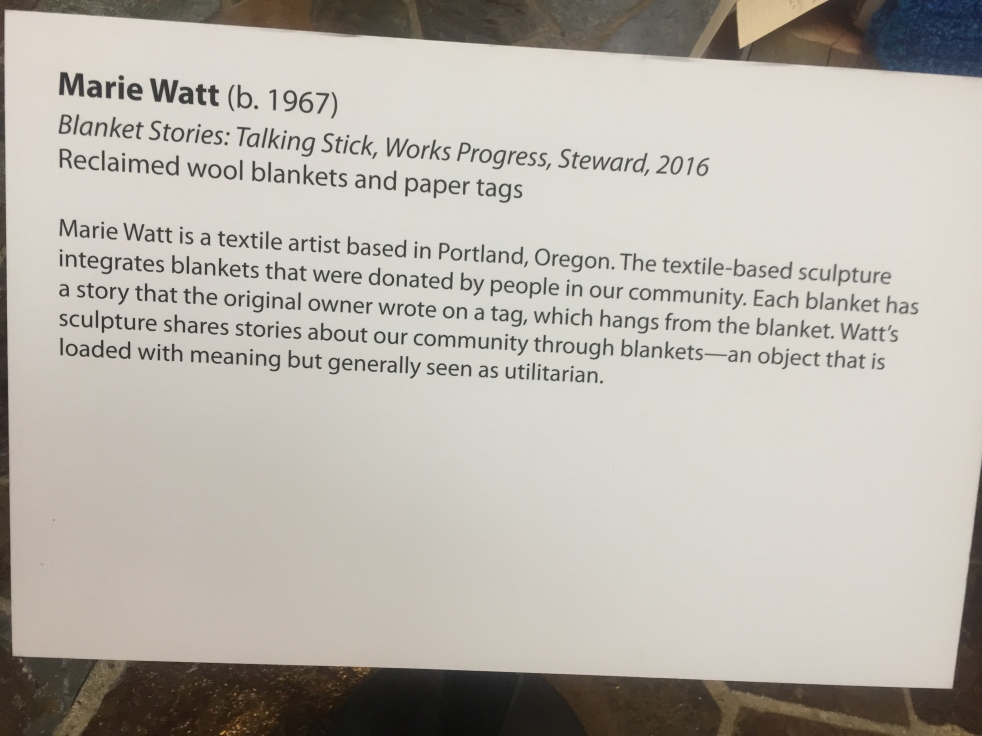 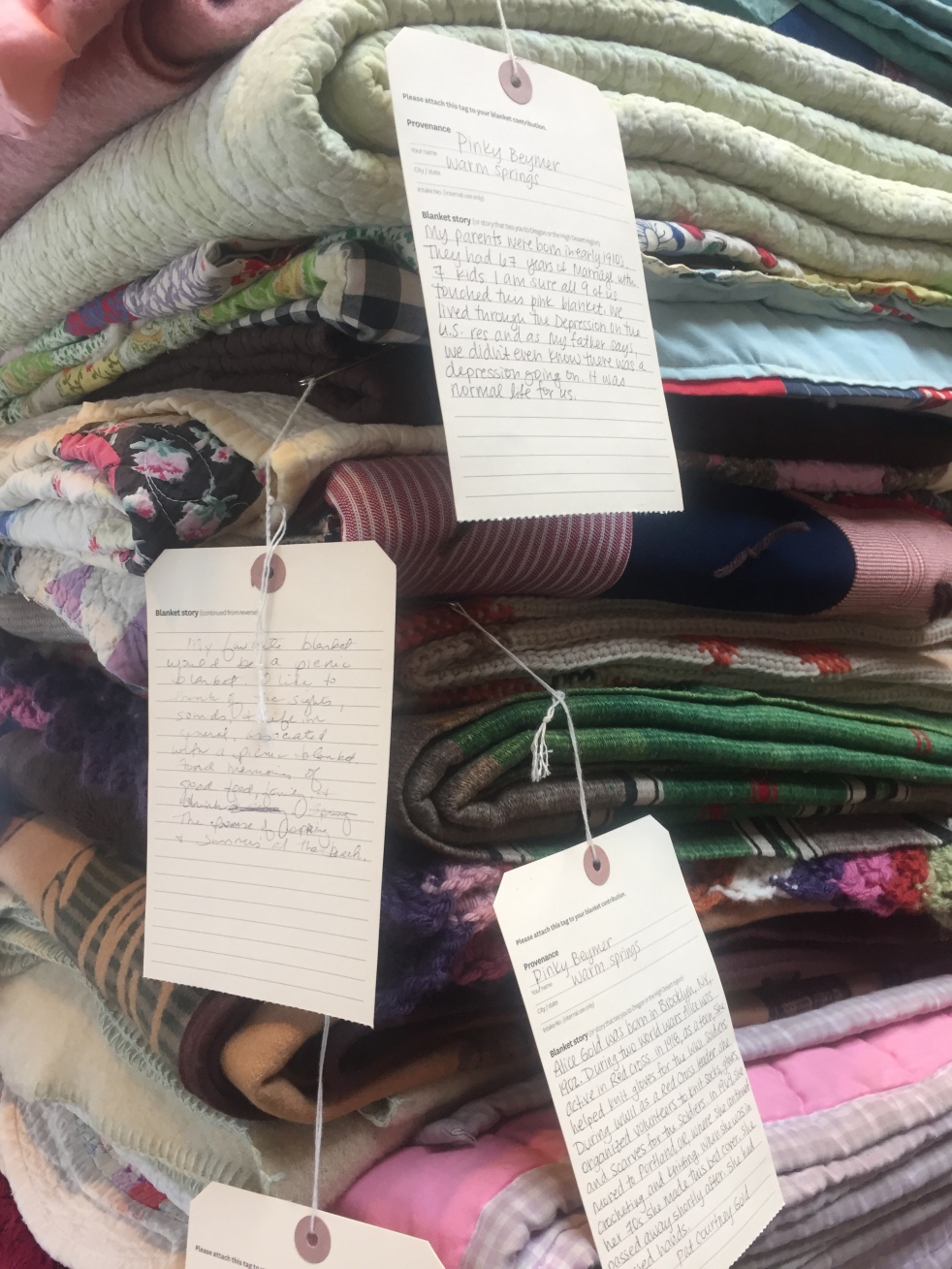 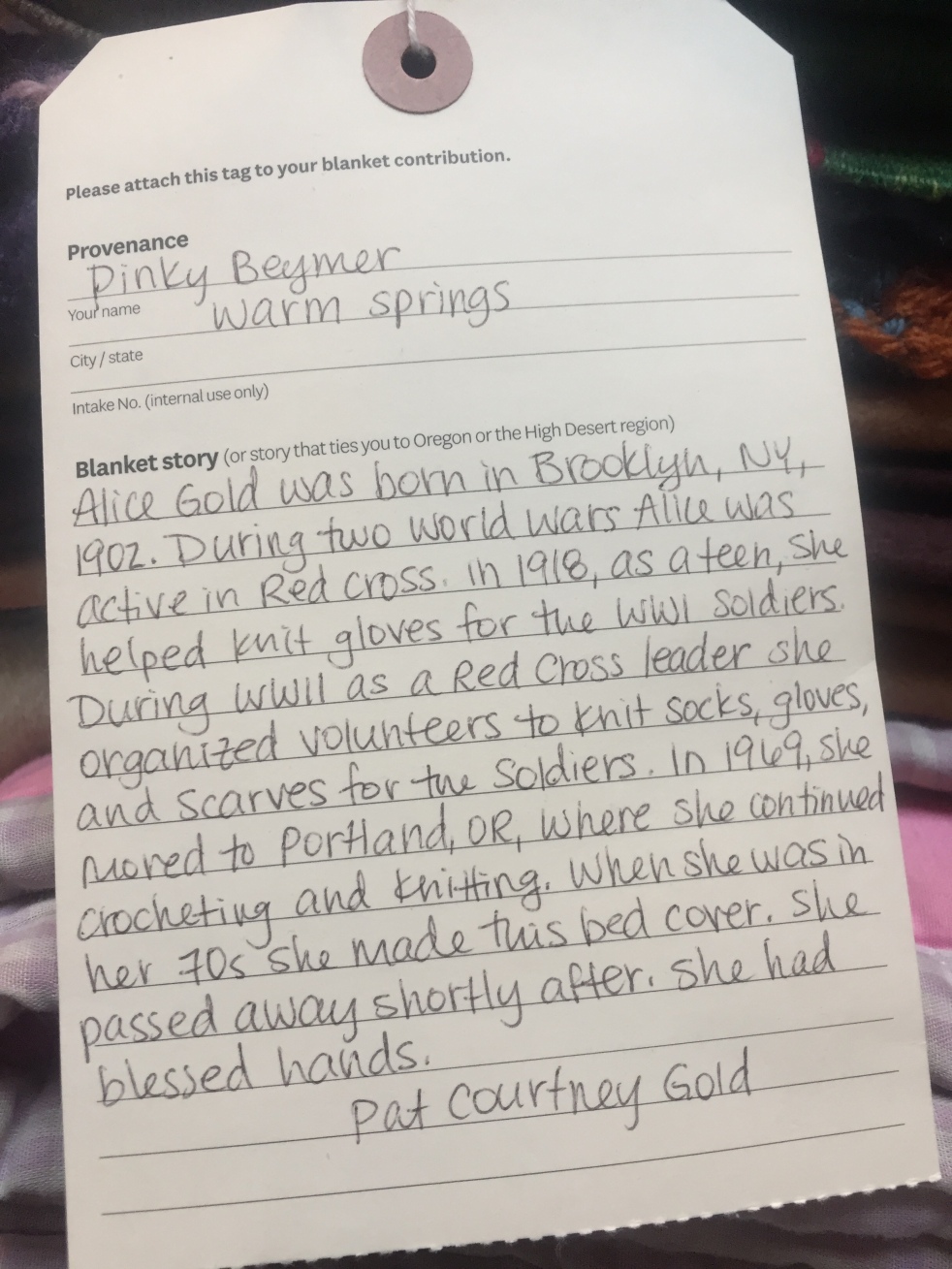 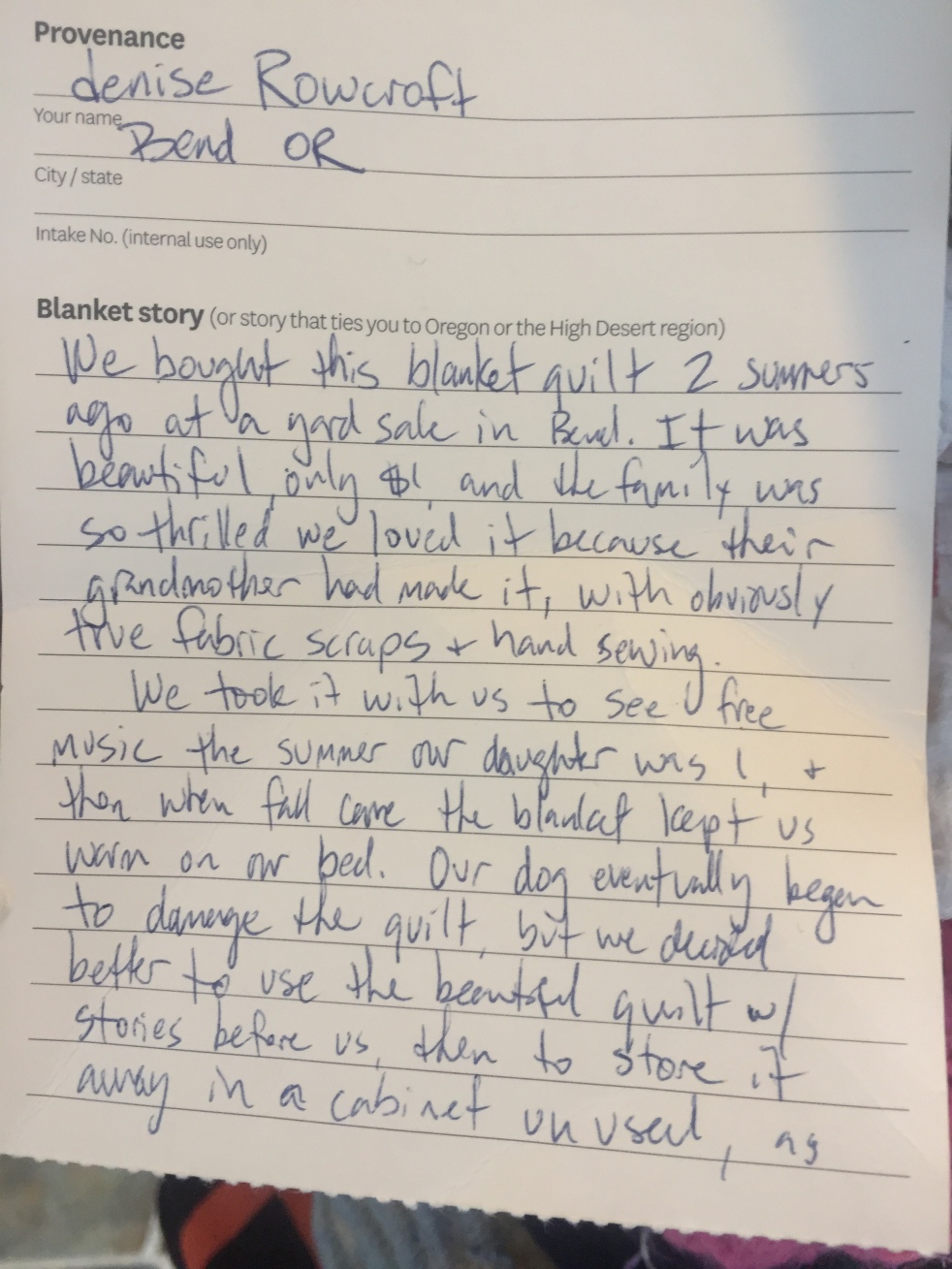 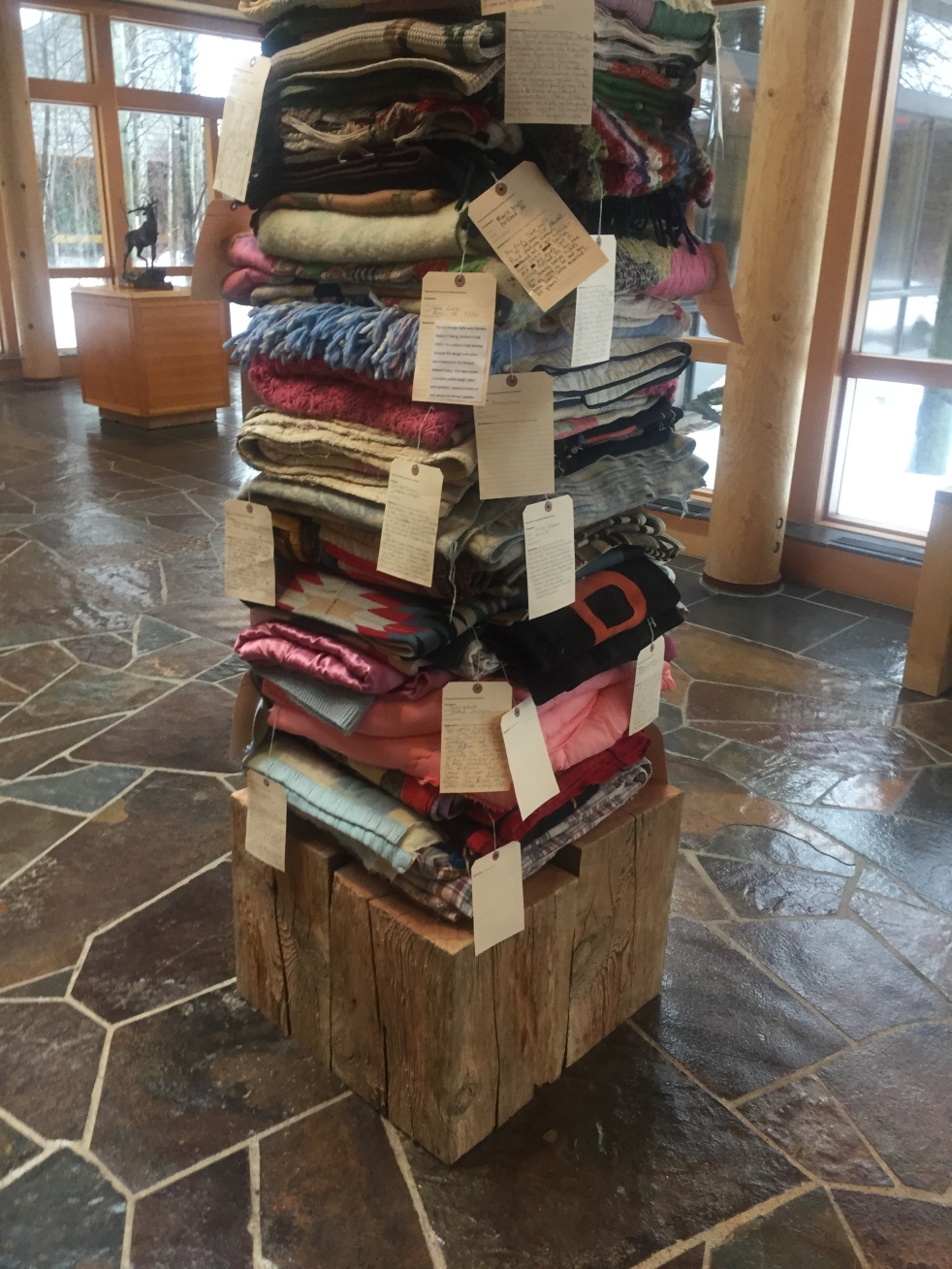 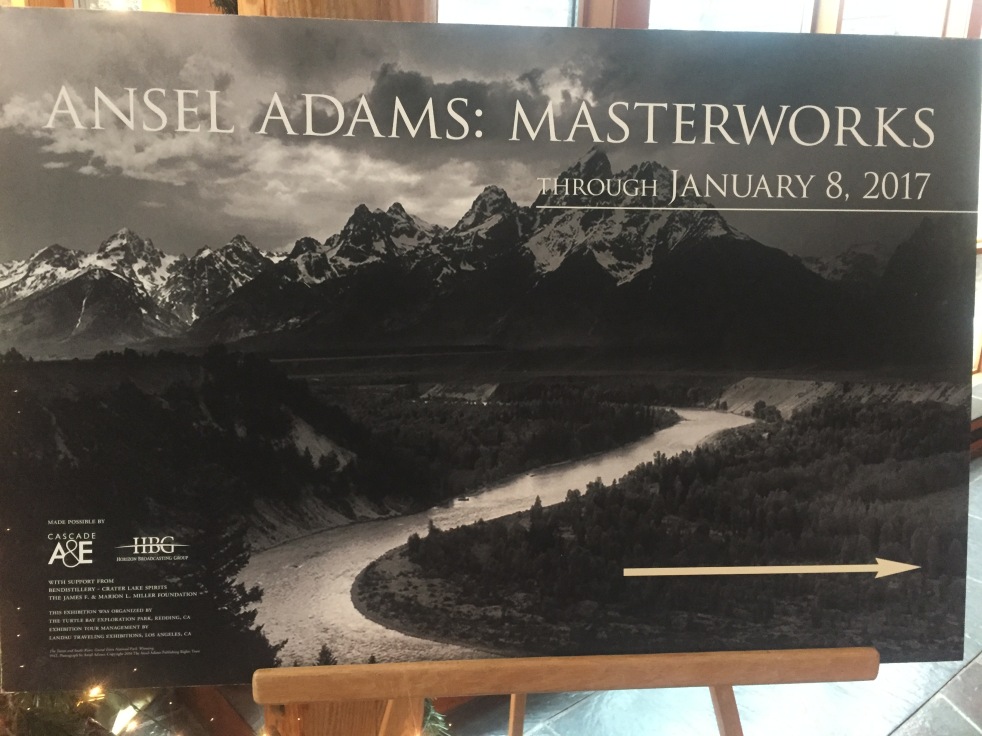 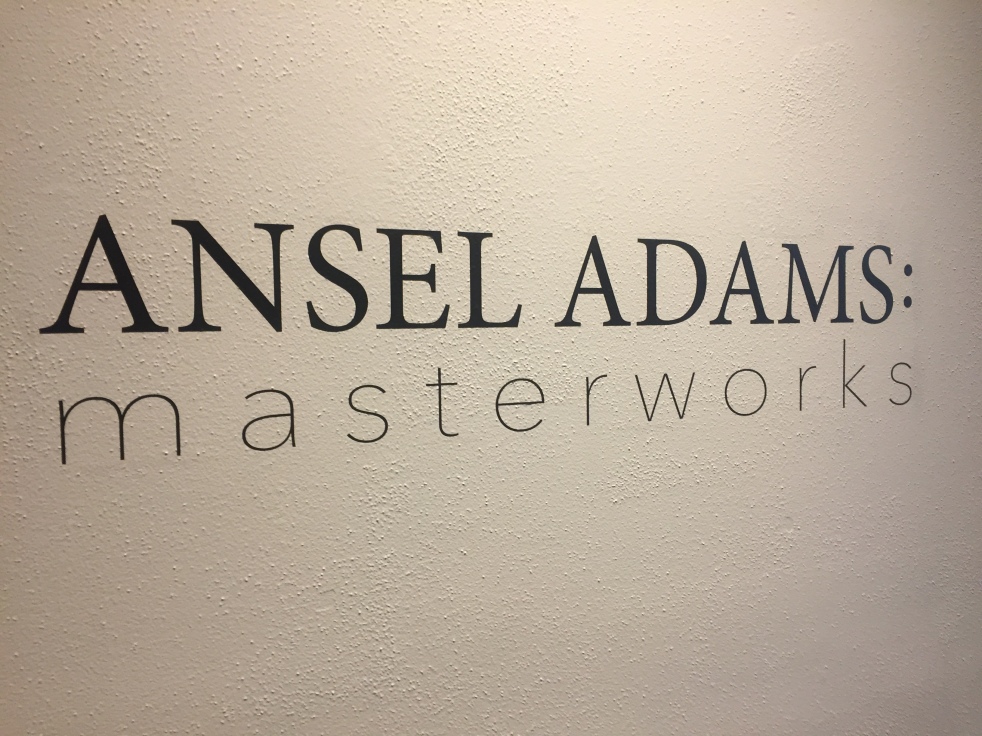 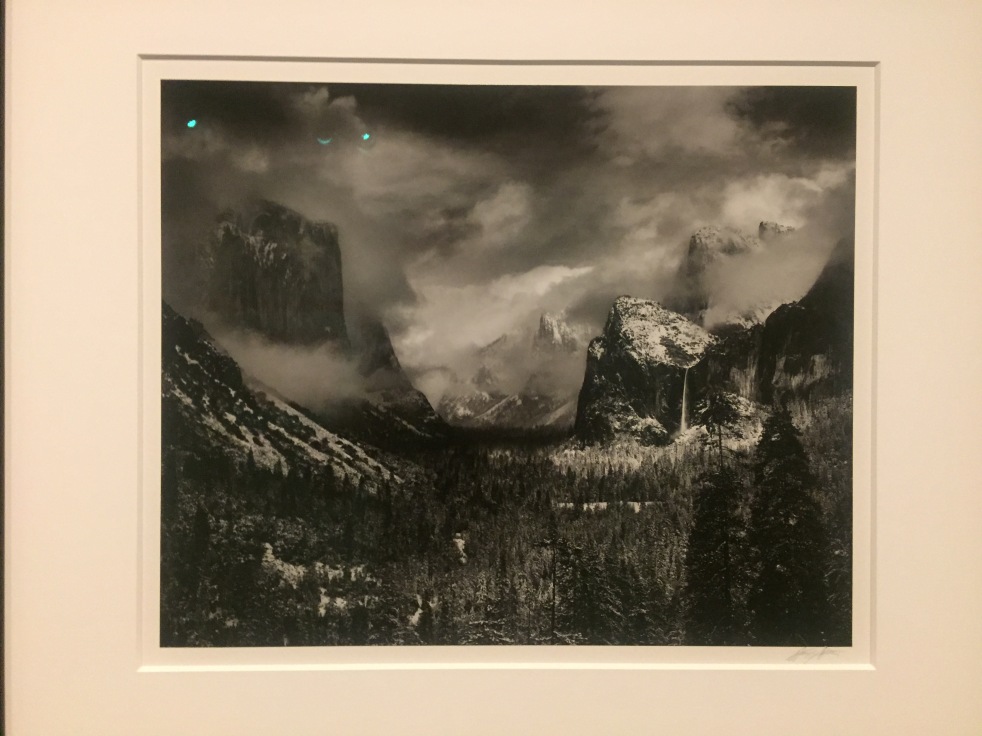 El Capitan and Half Dome in Yosemite, one of Ansel Adams’ favorite places to take photographs. 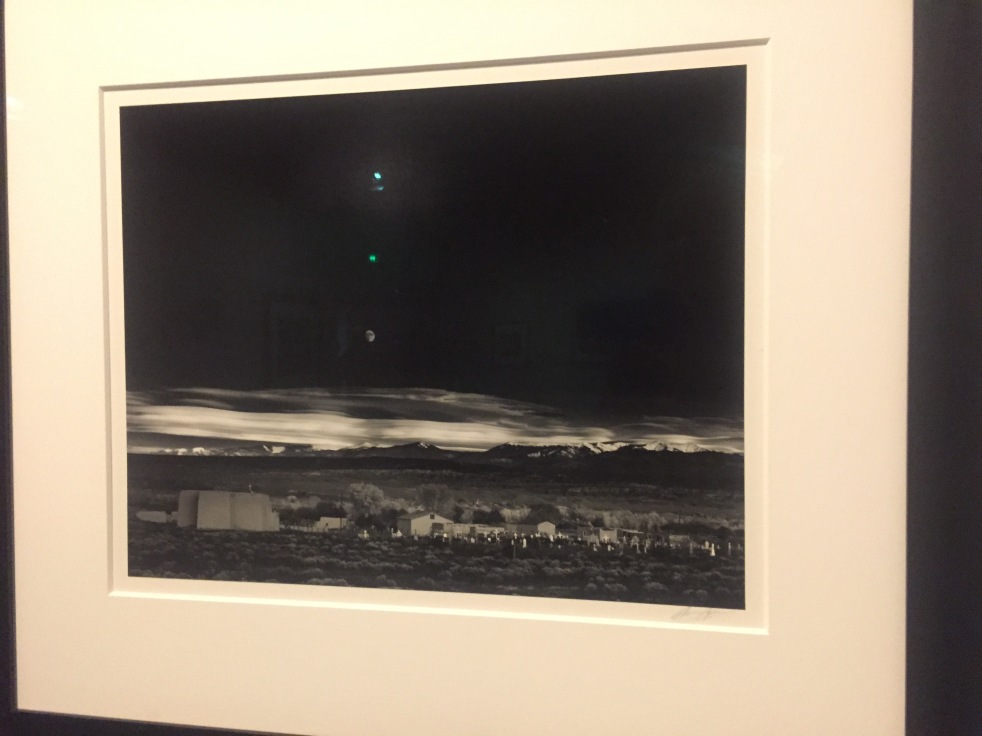 Significant story about this photo:  He was driving, saw the photo opportunity, pulled over and shot.  Minutes later the light no longer highlighted the gravestones in the foreground. 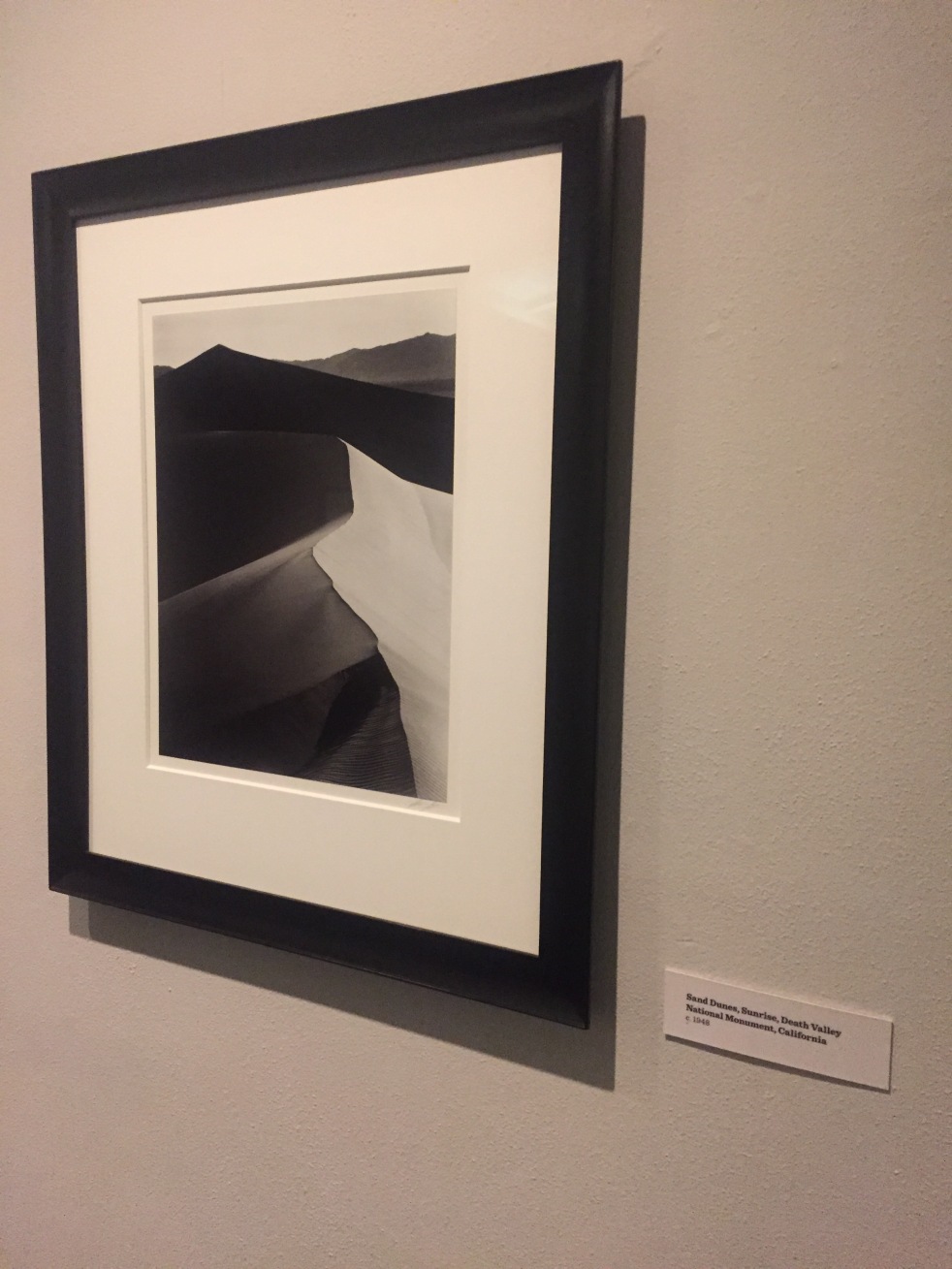 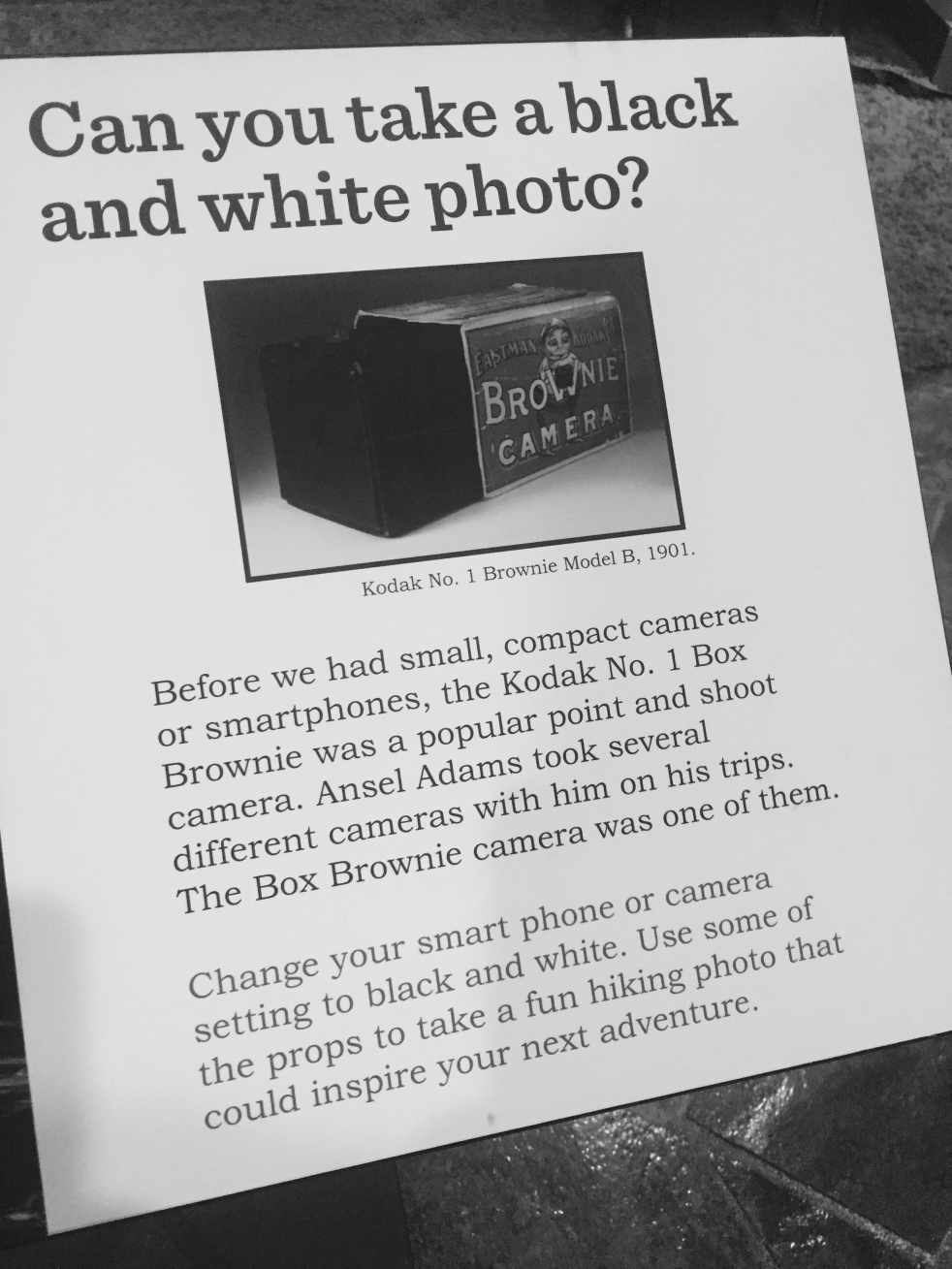